From Knoxville to Nashville via Hertfordshire, Martin Harley, Daniel Kimbro & Sam Lewis collaborate for the first time on a slow cooked, laid back album reminiscent of an early American songbook. Produced at Wow & Flutter studios the old fashioned way; writing songs in the morning and rolling the tape in the afternoon, the album highlights Daniel’s Appalachia roots, Sam’s Nashville tones and Martin’s travelling riverside blues. Individually they have worked with some of the biggest names in the business. This is acoustic Americana at is finest. 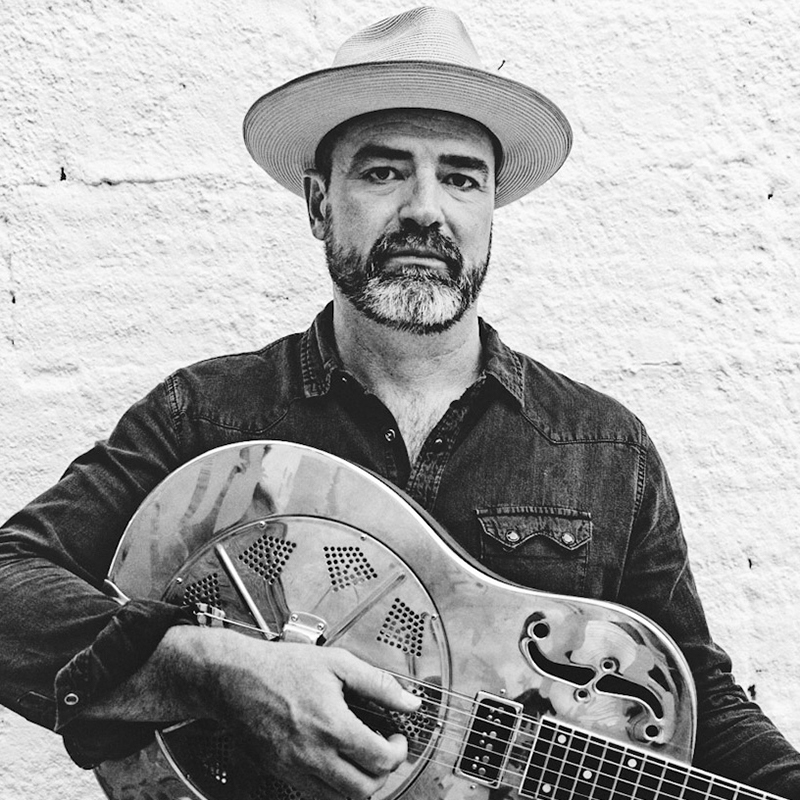 Martin Harley has been making music and touring the world for over two decades. Exploring blues and roots in a style The Guardian referred to as ‘Spellbinding’, Harley has released eight albums to date. His carbon neutral ‘Blues Gone Green’ bicycle tour of the UK took place in 2011. He participated in the ‘Worlds Highest Gig’ in the Himalayas. His motorcycle adventures have taken him across Mali in search of the roots of blues music. He’s toured Northern India and Nepal on a vintage Royal Enfield and spent a year living in his 1977 Holden station wagon in Australia. Recent nominations include, AMA instrumentalist of the year, Best Acoustic Guitarist, Best Acoustic Blues artist. Notable appearances at Glastonbury, Royal Albert Hall, Union Chapel and countless international venues and festivals.

Raised on American Roots music in and around Appalachia, Daniel Kimbro is a GRAMMY-nominated musician from Knoxville, TN with numerous recording credits and touring appearances. Splitting his time between Knoxville and Nashville, Daniel is currently touring with John Hiatt, the Jerry Douglas Band, the Earls of Leicester, the Transatlantic Sessions, and has appeared on stage with the likes of James Taylor, Alison Krauss, Sir Aly Bain, Cara Dillon, R.B. Morris, Molly Tuttle, Maura O’Connell, and many others. 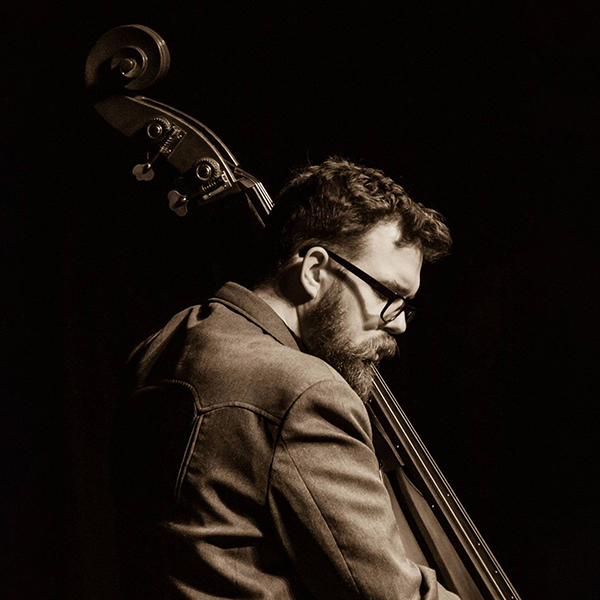 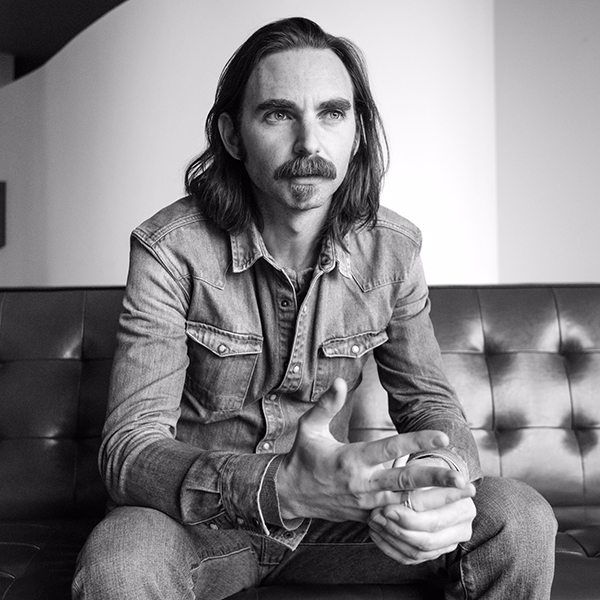 Nashville-based singer-songwriter Sam Lewis has collaborated with everyone from Leon Russell to Chris Stapleton who dubbed him “a modern Townes Van Zandt”. Lewis is often labelled with the word ‘soulful’ and a style that meets at a juncture of many different genres; a place where feel-good music meets vital social commentary. A decade worth of touring his studio efforts (mostly solo) have captivated audiences all around the world. His songs and stories are glued together with a unique stage banter developed from performing in numerous music halls, clubs, theatres, festivals and music cruises.